andiminga ?@andiminga Oct 3
@LegendsofSHIELD "We are still happy we have a George Foreman grill" BEST line of the episode.

Dr. Gnome to you ?@MrParacletes Oct 7
"@MingNa: I'd freak! Hope it happens!#AgentsofSHIELD pretty PLZ could we have a mini May 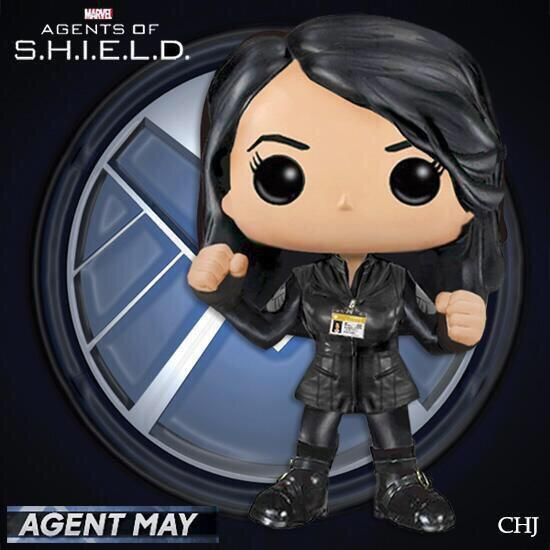 Dr. Gnome to you ?@MrParacletes Oct 8
@LegendsofSHIELD Shouldn't Gill's body float when he was in the water or was the frozen layer around him heavier than water?

Dr. Gnome to you ?@MrParacletes Oct 8
@LegendsofSHIELD Also, thanks for the shout out last week. FYI, my handle is pronounced like "Mr. Pair-a-cleats." Can't wait to hear next ep

Need to watch that movie again.

Jesse ?@LilTooClinical 11h11 hours ago
As a former US Army MP, I can assure you, the lack of realism on NCIS doesn't end at the science.@LegendsofSHIELD

Where are you guys at, in jones'in for some legends of shield

Jonathan Chalmers I never saw him [ Joaquin Phoenix] in the part, to be honest. And I doubt he was really Marvel's top choice, more like Blastr's.
Jesse Lee Holt?Legends Of SHIELD Podcast

Is it just me or this season way more action-focused?

#43: Greggo the Vangosian I was rewatching Shadows tonight - thinking about the cage the DOD put Creel into.
...did it remind anyone else of the kind of cage used for Magneto in the movies?

Kinda neat to think they recycled that container (or at least inspired by it) for another purpose, even though they didn't think everything through about Creel's powers.


Adam (StarSaber) - Coulson sends Simmons without telling Fitz very Fury like; Coulson stuck back at base; Coulson in the field next week;


Please give us a review on iTunes! It helps other find the show and we'll metnion it on the next podcast we record.


Guardians of the Galaxy

How To Turn Star Trek Into The Next Marvel Movie Universe
http://io9.com/how-to-turn-star-trek-in ... socialflow

Spider-Man to be recast for Sinister Six?