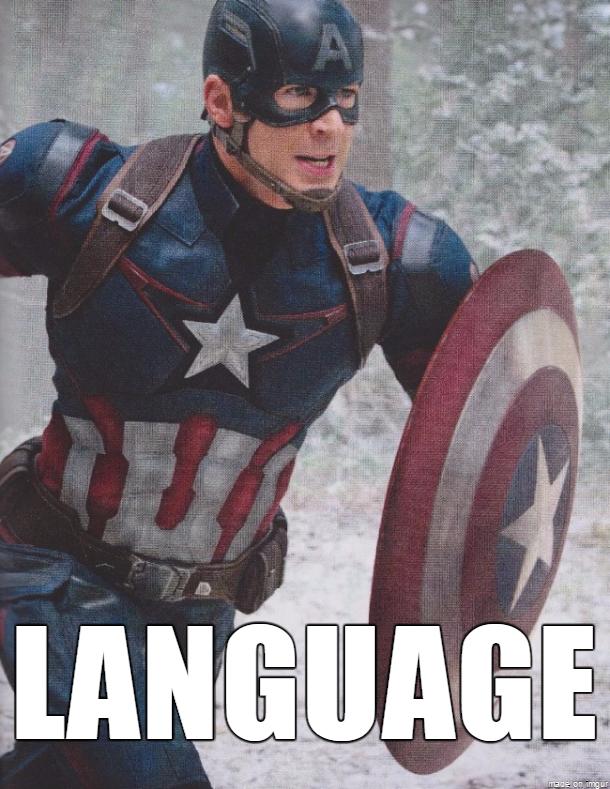 It's been weird to me how this season seems to be paralleling the reboot of Heroes, people hunting down the powered folks, secret gov't crap, good guy heroes trying to save the day with Colson and Noah Bennett being the same kinda guy, but this could be just me since I don't know a thing about Marvel and I'm sure this is laying some ground for the Civil War and the registration act.....
Top
Post Reply
9 posts •Page 1 of 1